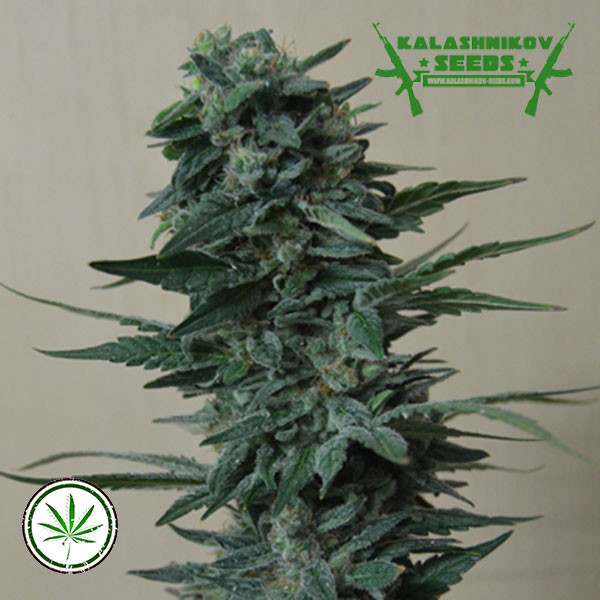 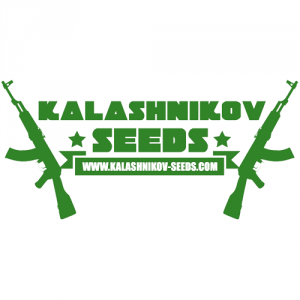 Kubanskiy Ubiyza is a feminized cannabis seed, thas been created by crossing a Northern Lights, an AK-47 and a Kuban Sativa. The result  is a tall, robust and Sativa-dominant plant that produces loads of resin-packed buds.

An aromatic composition of cheese, jam and wood accompanies a strong and long-lasting effect of physical relaxation.