Are cannabis seeds legal in the US? 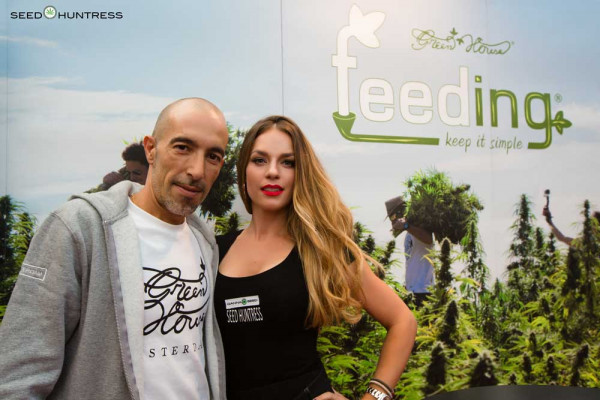 It seems like such a simple question! But like many of the cannabis laws across the country, the answer is cloudy. Strictly speaking, on a federal level, cannabis remains illegal under the Controlled Substance Act. It is considered a Schedule 1 drug, which is a reflection of the DEA’s ludicrous belief that cannabis has no medical value and has a high likelihood for abuse. (Alongside cannabis on the Schedule 1 list is heroin and LSD. Meth and cocaine are Schedule 2, which helps illustrate the ridiculousness of the DEA’s system.) Nevertheless, that’s the federal law as of this writing, and it technically includes all forms of cannabis, such as seeds.

But there’s a lot more to the story…

In states where cannabis is either medicinally or recreationally legal, there are a variety of different rules that allow for the sale, purchase, and (of course) cultivation of cannabis from seeds. These rules vary from state to state. In Alaska, for example, a grower can legally purchase enough seeds to grow six plants. In Colorado, it’s enough seeds to grow four plants. In Hawaii, it’s ten plants. Pennsylvania, however, doesn’t allow any home grows or legal seed purchases. Seeing a pattern here? No? That’s because there isn’t one. The fact that each state has different laws makes the market for cannabis seeds that much more confusing.

Across the US, cannabis seeds can be purchased without legal trouble if they are sold to be used for non-cannabis growing purposes. For example, you can purchase cannabis seeds for use as fish bait, luxury bird food, or a number of other more abstract purposes. Who knows, maybe you really do have a parrot that just loves the taste of cannabis seeds… after all, they are a healthy source of protein and amino acids! Cannabis seeds being sold for these purposes exist in a legal grey area, which has yet to be worked out in a courtroom. With the steady wave of legalization gradually moving across the country, it likely never will be.

It is extremely rare for seed sellers or seed buyers to have any legal attention paid to them. One of the very few court cases we can find that are specific to cannabis seeds dates back to 2005 and the arrest of pot activist Marc Emory. However, Emory apparently sold over 4 million seeds and was doing it before there was any recreational legalization in the US. Prosecutions simply don’t happen. Planting seeds in the ground changes the equation, but even that depends on the state you live in. If you’re interested in purchasing cannabis seeds, just makes sure to buy from a reputable dealer, and you’ll have no problems at all. You’ll be well on your way to your very own homegrown cannabis… or have a very happy parrot!